"Sing me a song, write me a letter, whatever it takes to make me feel better."

“The new album allegedly will sound a bit edgier and less polished than its predecessors. We shall wait and see. The first single, an extremely catchy tune that settles in your mind, already arouses high expectations.” Review of our new single Dziggetai on Luminous Dash.

“Despite their adventurous character, the songs have a kind of intrinsic calm. The title track is a nice, lingering, bluesy ballad with a whopper of a bass groove. ‘White Fan’ is a punky punch that rocks without any compromise. ‘Creatures Of Convience’ takes them one step closer to the recognition they deserve.” Review of Creatures Of Convenience on daMusic.

“Energetic, infectious and challenging. The sharp hooks keep it fascinating. The Hindu Needle Trick balances on 'Creatures of Convenience' between accessibility and experiment. It is an extremely varied record for a wide audience. The band convinces thanks to the versatile, energetic approach.” Review of Creatures Of Convenience on Musiczine.

"The quartet from Mechelen, Belgium has been making waves with its mix of catchy pop and sleazy rock since 2013." Announcement of the new album Creatures of Convenience in Belgian newspaper HLN.

"The Hindu Needle Trick releases third album: "We won’t wait any longer to release it."" Announcement of the new album Creatures of Convenience in Belgian newspaper Het Nieuwsblad. 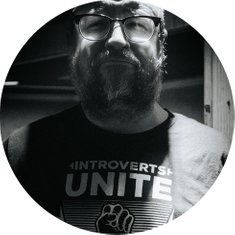 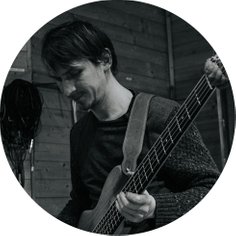 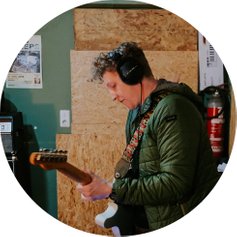 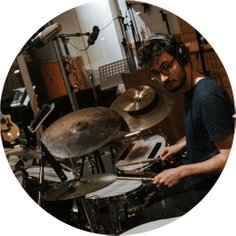